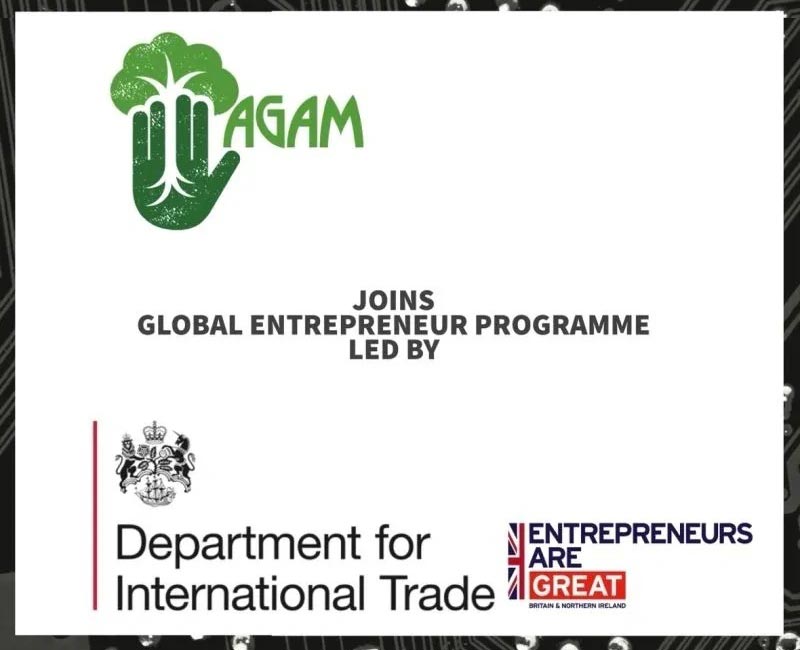 AGAM joins the prestigious GEP led by the UK Department of International Trade and confirms London, UK as their HQ. The fintech application has proprietary AI driven alternative scoring system called the Individual Independence Index (III™) which enables lending decisions in under 5 minutes. The platform works in partnership with Bank to enhance access to instant loan and reduce reliance on informal, exploitative credit. There is an absence of fully digitised Fintech and EdTech mobile applications within the South Asian emerging markets. AGAM’s Founder and CEO Shabnam Wazed says ‘it is an honour to join Dept of International Trade led Global Entrepreneurship Programme. This is an exciting opportunity for us to be headquartered in the UK and get an international exposure’.

With the advent of Covid-19 pandemic and lockdowns, salary processing delays are ubiquitous, the need for emergency funds have never been higher. AGAM creates a system which enables customers to access instant loans from the comfort of their home. AGAM envisions a future where financial support is easily available to the unbanked especially in developing countries like Bangladesh, India where a vast majority of people are unbanked.

Unbanked population lacking credit score are often forced to rely on informal lenders who charge extortionate interest rates between 45-55 %. Alternatively, Microfinance institutions are lending on a 6 to 12-month basis with high interest rates between 25-27 %. AGAM provides an innovative solution whereby loans are received within 5 minutes as a B2B system facilitates relations between Bank and the unbanked, through an alternative credit score called the III™.

Dealmaker and Hedge fund CEO Alpesh B Patel says he ‘is delighted at Dept for International Trade’s Global Entrepreneur Programme to have AGAM set up their global HQ to the UK and working with the founder, Shabnam. The company, technology and entrepreneur behind it are exceptional and helping to solve a major global problem – getting finance to the unbanked and those needing it most.”

CEO Shabnam Wazed and her team are already building traction by introducing an Android app, in exclusive partnership with Prime Bank Limited in Bangladesh. They expect to onboard up to 7000 customers in 2021, with potential growth occurring in the consequent years with expansion into India, Sri Lanka, Cambodia, Vietnam, Nigeria, Kenya, and Ethiopia.